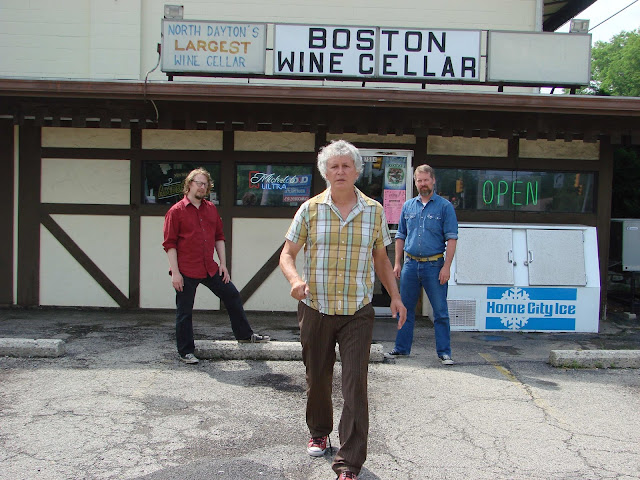 Prolific arena rock by way of the indie highway, Boston Spaceships was a promising vehicle for Pollard in between stints undoing and rebooting GBV in the late 00's. Featuring Chris Slusarenko (GBV, The Takeovers) playing all instruments, plus John Moen (The Decembrists) on drums, the band released 5 solid LPs in a 4 year span. They even staged a tour in 2008 (a first for a Pollard side project, excluding several full-band solo shows), before disbanding after 2011's double LP Let It Beard. 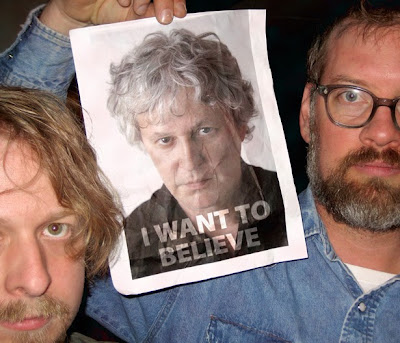