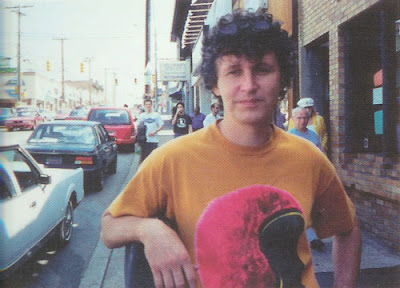 Described in press releases as Bloomington's most cryptic collective, Nightwalker is a smattering of dense, dark, lo-fi recordings from Robert Pollard and friends recorded sometime in the '80s and early '90s in Dayton, OH. Not for everyone, Nightwalker tracks, at times, bring out the best in outsider sound construction. Other times, it's a bunch o' noise.