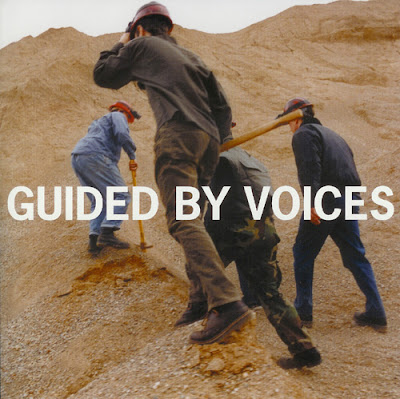 Released on Pollard's Fading Captain Series Label, this limited 7'' stands as the single for the first track off Earthquake Glue, "My Kind Of Soldier." The B-Side is an exclusive track only found here. Check it before it's in the dustbin of history!

SIDE A:
My Kind of Soldier-  Same recording as on Earthquake Glue. You can read the review there.

SIDE B:
Broken Brothers- 3  Archers of Loaf Vee-Vee-era guitar intro erupts into a big band blow up similar to Do the Collapse composition. BUT, it plays out more uneventfully like an Earthquake Glue outtake. Which it ultimately is. Not much here that's gonna change your worldview, but it's a solid, big sounding track despite the lackluster choruses.