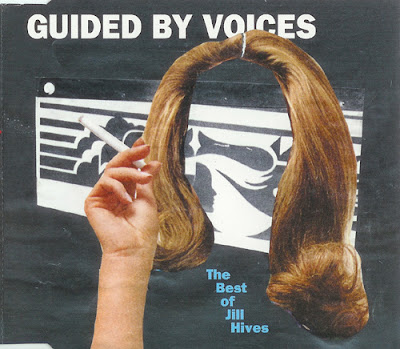 CD only single for "The Best of Jill Hives" off GBV's Earthquake Glue. The single was a UK only release, making it a pricey piece of plastic for anyone hoping to track down in the US. Tracks 2 and 3 are exclusive to this CD. Released in September 2003, this single came out nearly a month after the full-length did.

Best of Jill Hives-  Same version as on Earthquake Glue. Read review there.

Downed- 4 COVER SONG!  GBV tackle the Cheap Trick tune off In Color. One of very few covers officially released in the GBV catalog. The band holds true to the song, and does it some serious justice.  It is a tremendous, hook riddled '70s weirdo, arena rocker, and this track proves itself to be a true to the original homage. Worth the spin to say the least.