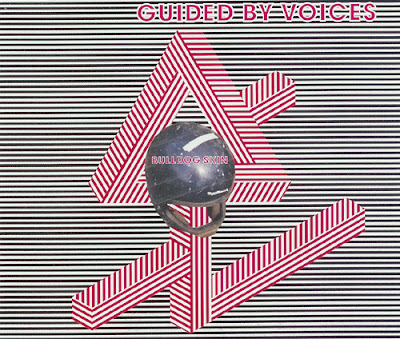 SIDE A:
Bulldog Skin- Single of song off Mag Earwhig!. Check there for review.

SIDE B:
The Singing Razorblade- 3 Mid-tempo buzzing rock song with psych-vocal effects that produced strange and off-kilter melodies. Hypnotic pop that doesn't add up to much.

Now to Was [Electric version]- 4 Why they chose to put the acoustic version on Mag Earwhig! instead of this far superior electric version is beyond me.  Poppy alt-rock, that’s super accessible, and in turn, much hookier than the LP version.